The Eagle Scout Project for Pathways to the Outbuildings is Complete

The Eagle Scout Project for Pathways to the Outbuildings is Complete 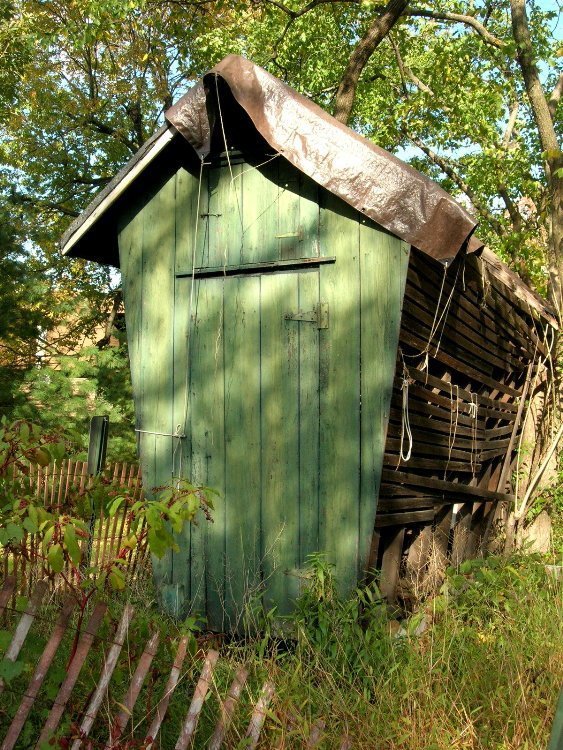 This summer the pathways to and borders around the Smokehouse and Corn Crib were completed as the Boy Scout Eagle Scout project for Zachary Vatalare. For the project, he led his workers in excavating the pathways and borders, laying down the weed barrier and the stone. As an added benefit, having raised more money for the project than he ended up spending, he was able to donate the unspent funds to our organization. For his efforts, he subsequently passed his Eagle Scout Board of Review.

Congratulations to Zachary and good luck to him as he go on to college.