Welcome! The Abraham Staats House is one of the finest surviving buildings from the Dutch Settlement of the Raritan Valley in the 18th century. It began life as a two-room structure housing the first owners, the Staats family, who remained at the homestead for nearly two hundred years. Over the centuries the house has been expanded several times and now includes a fine late, Federal/Greek Revival two-story addition.

The house had an interesting history during the American Revolution when it served as the headquarters of General von Steuben during the Middlebrook Cantonment of 1778-1779. The Staats family history also encompasses the story of the settlement of the American colonies, early farming and agriculture, the impact of slavery, the Delaware and Raritan Canal era of transportation, the California Gold Rush and much, much more.

The Abraham Staats House was acquired by the Borough of South Bound Brook in 1999 with grant assistance provided by Somerset County. With foresight and ongoing care of the property, the Borough has ensured that this important site will remain in the public domain. The Friends of Abraham Staats House non-profit organization, in cooperation with the South Bound Brook Historic Preservation Advisory Commission, helps support the preservation of the site through planning, programming and event activity, community outreach, grant activity and more.

Read about the history of the house and the Staats’ family history.

You may also access drawings of and documents about the house, recorded in a Federal Project started in the 1930s, and archived in the Library of Congress’ Historic Architecture Building Survey (HABS) report on the house. 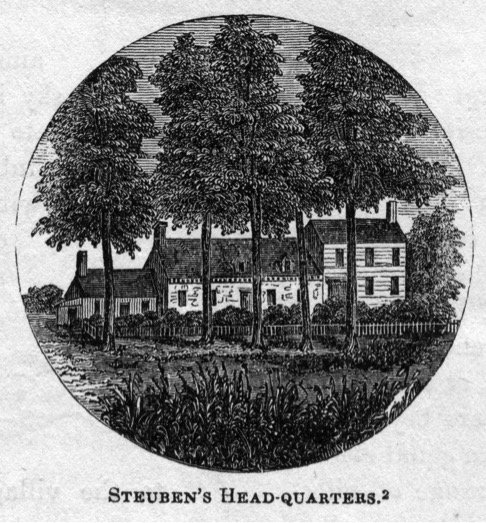